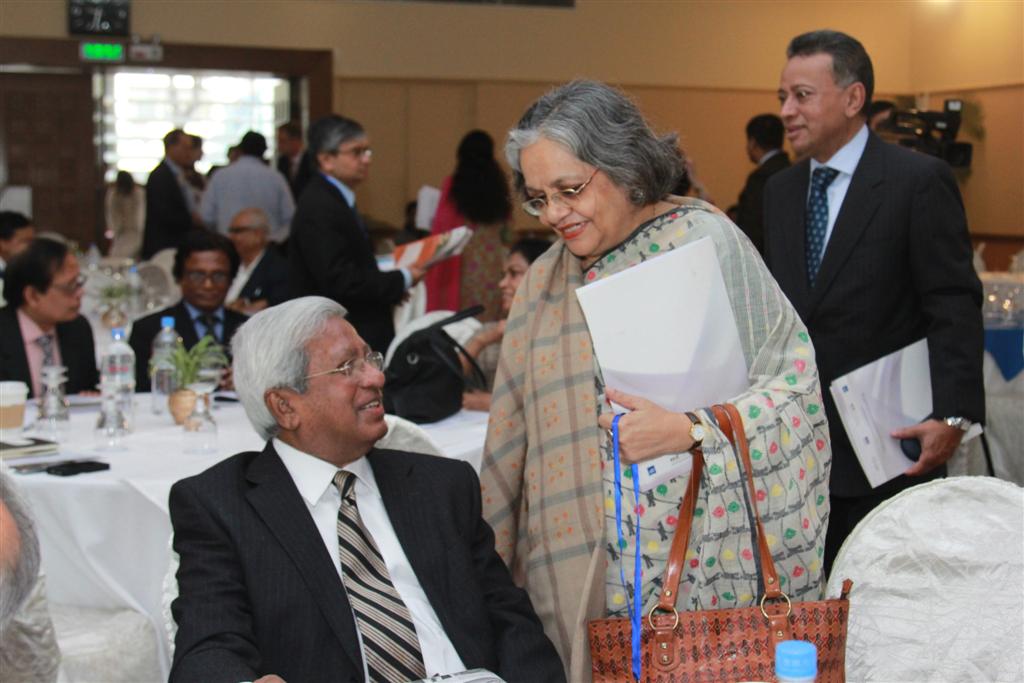 The conference will bring together researchers who have worked with our esteemed late colleague, Simeen Mahmud, as well as those who work on issues that she used to work on – as our gesture of remembrance and respect for her. Simeen Mahmud began her career as a researcher in 1974 and continued working till the day she died in March 2018. She was a prolific writer and was a mentor, a colleague, a friend, a sister and a role model for many. During her long career, she worked with many people across the globe – many of whom will join  us at the conference to present on the issues they worked on together and pay tribute to her

The conference is organised by the BRAC Institute of Governance and Development (BIGD), BRAC University, with sponsorship from BRAC, Friedrich-Ebert-Stiftung (FES) and the Gender and Adolescence Global Evidence (GAGE) Programme led by ODI.

6)      Voice, rights and citizenship: empowerment from below

8)      Reflections: getting gender on the agenda