A day in the life of Sanaa

Sanaa is an 18 year old Lebanese girl who lives in Baalbek city in Lebanon. Following the intergenerational trios and participatory photography training that Sanaa received as part of GAGE participatory sessions, she went to her grandmother’s house to conduct her first interview. 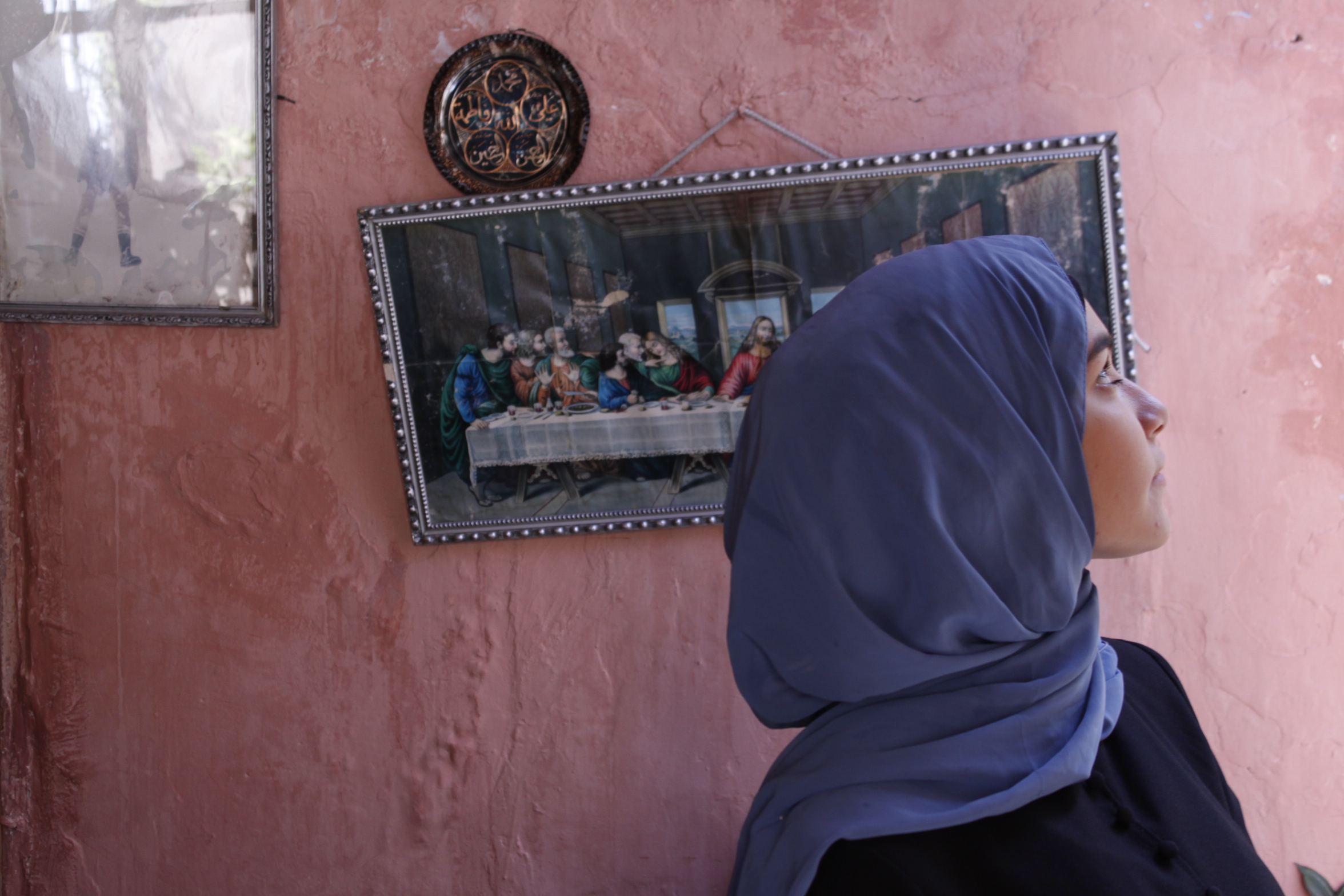 What surprised Sanaa most during her interviews is the way the society has changed and abandoned their traditions including their healthy traditional food. Her grandmother’s house that is full of old and intriguing details takes her to the times that her mother and grandmother told her about. According to her grandmother: “people were nicer to each other back then, they loved and cared for each other”.

The interviews made Sanaa realise that people’ diets have changed so much and became unhealthier. While Sanaa’s mother and grandmother used to eat homemade traditional food, Sanaa’s generation eat mostly junk, processed or unhealthy food. During summer, Lebanese women make preserved food for the winter; these are called ‘moona’. Women have been preparing moona for the past hundreds of years in Lebanon, but girls from Sanaa’s generation do not know how to make it. Only older women of her mother’s – and especially her grandmother’s – age know how to prepare it.

While Sanaa was watching her grandmother preparing the moona a few days after her interviews, she decided that her theme for the photos for the Intergenerational trios exercise would be about traditional food. 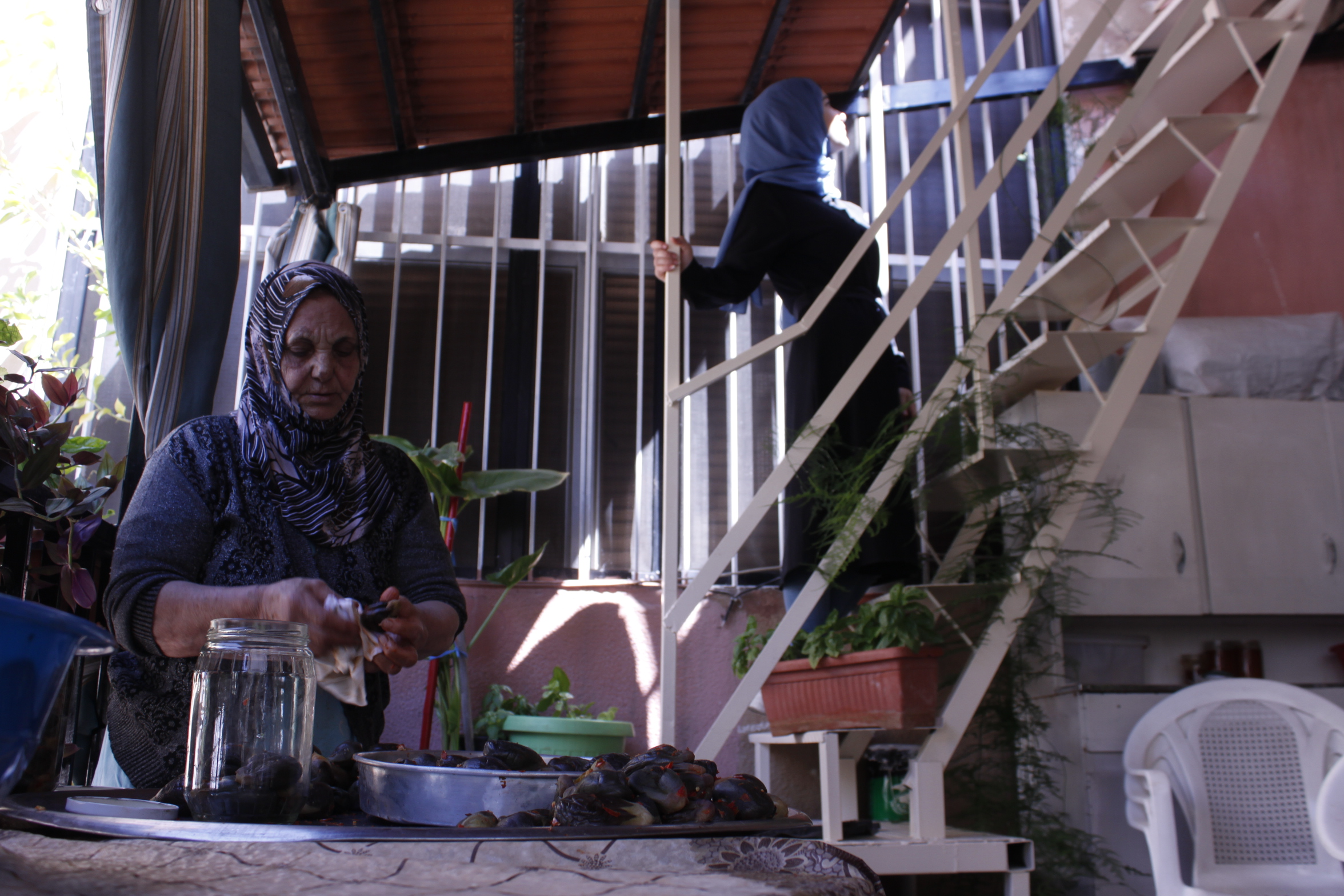 Baalbek is a Lebanese city famous for its ancient Roman ruins. Next to these ruins lies another ruin – the abandoned tannour bakeries, which Sanaa thought would make a good subject for the photo component of for the intergenerational photography exercise. These bakeries were used to prepare hand-made bread for the whole city. They are now abandoned, and to her they represent the habits of the older generation that have been lost. 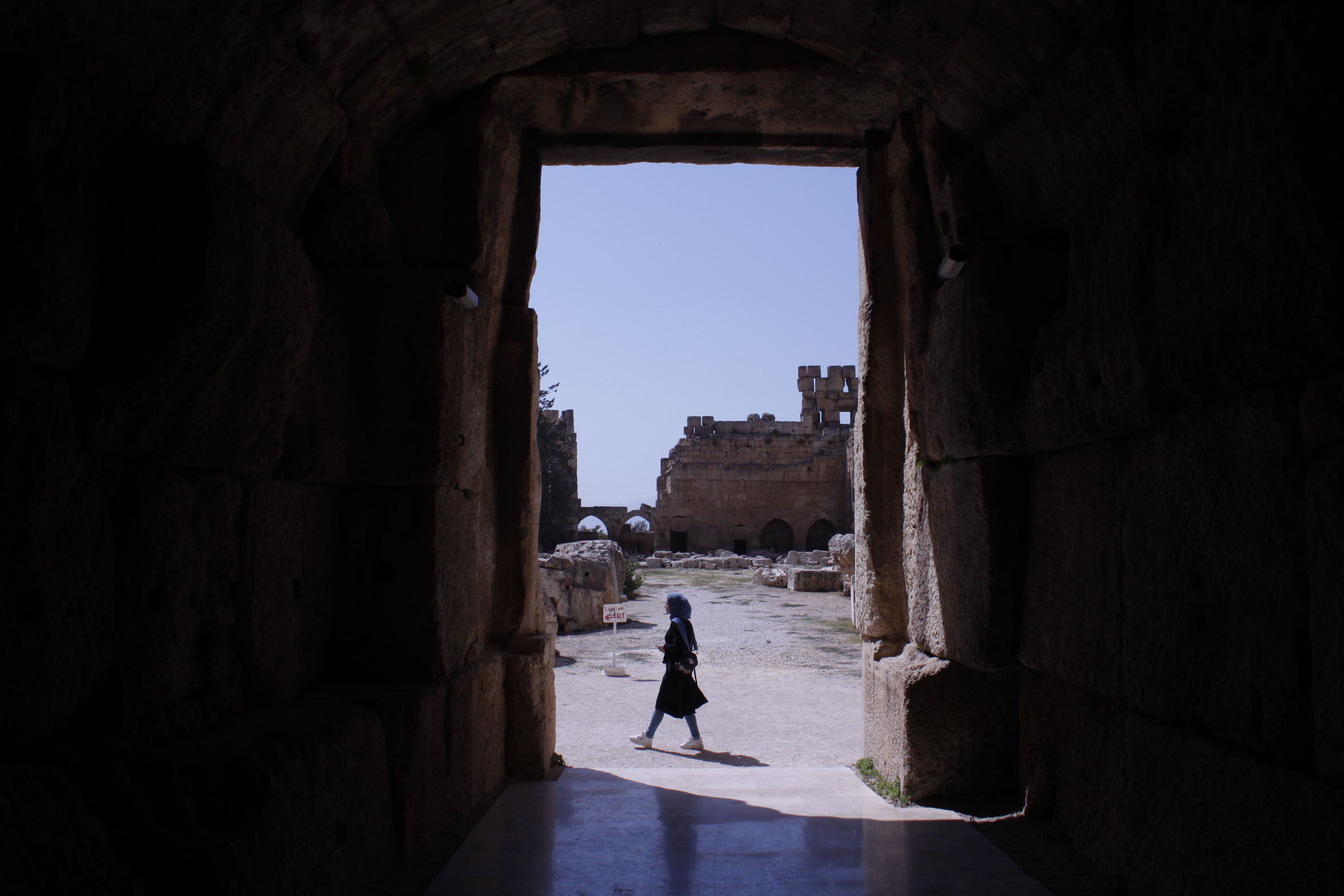 Sanaa decided to photograph the old tannour bakeries because people in her community have switched from the traditional tannour bread to the bread they buy from the large modern bakeries, which Sanaa finds unhealthy and is full of sugar. 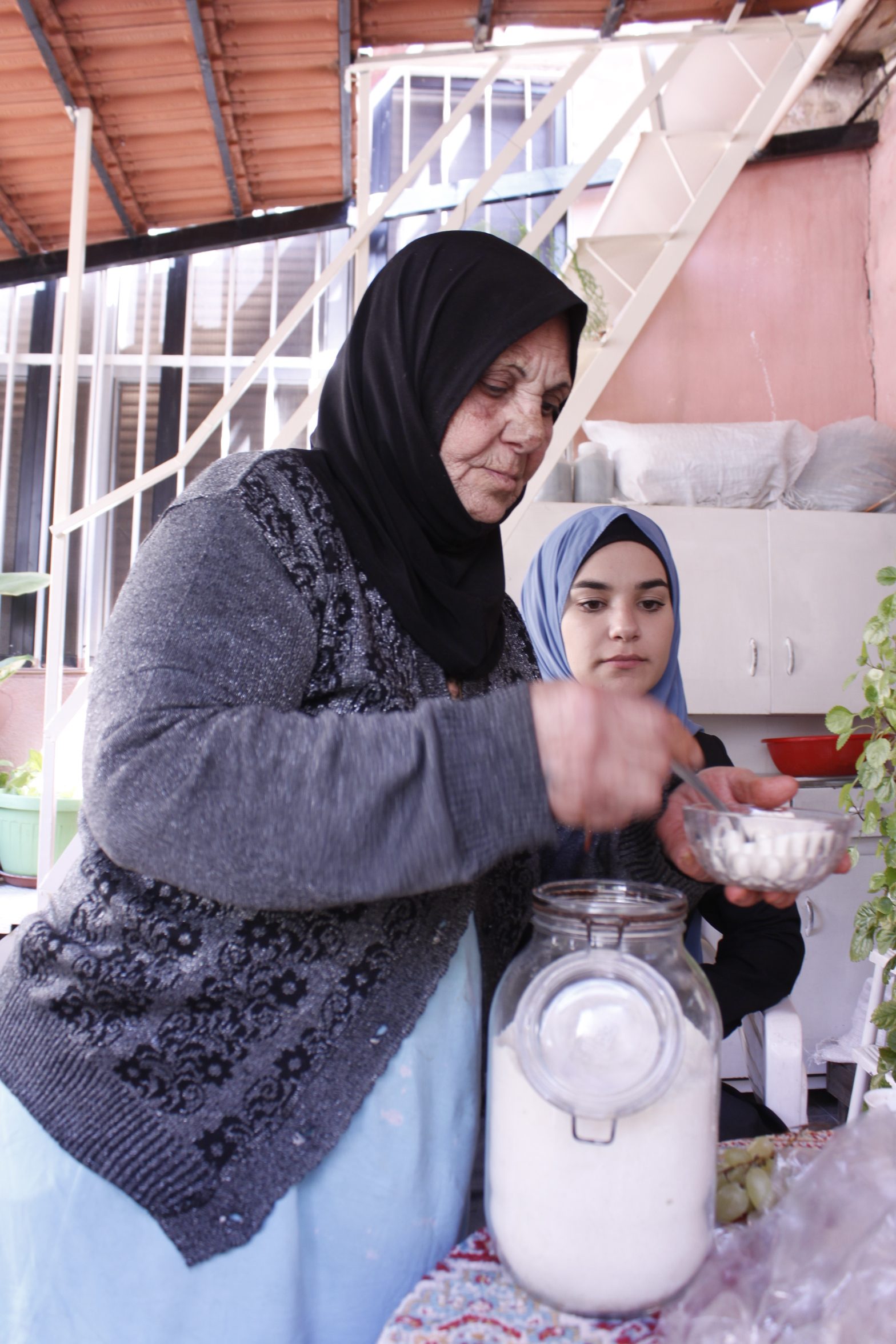 Sanaa thinks that the traditional food has also a social purpose. Everyone in the family used to participate in making the moona, it was a time for gathering for the family and neighbors as well. She also thinks if traditional food would return, like the tannour bread, this would provide work opportunities for many people in her community as these foods must be done by individuals and not factories. Sanaa wishes people would go back to healthy food and strengthen their ties as they used to be before in Baalbek. 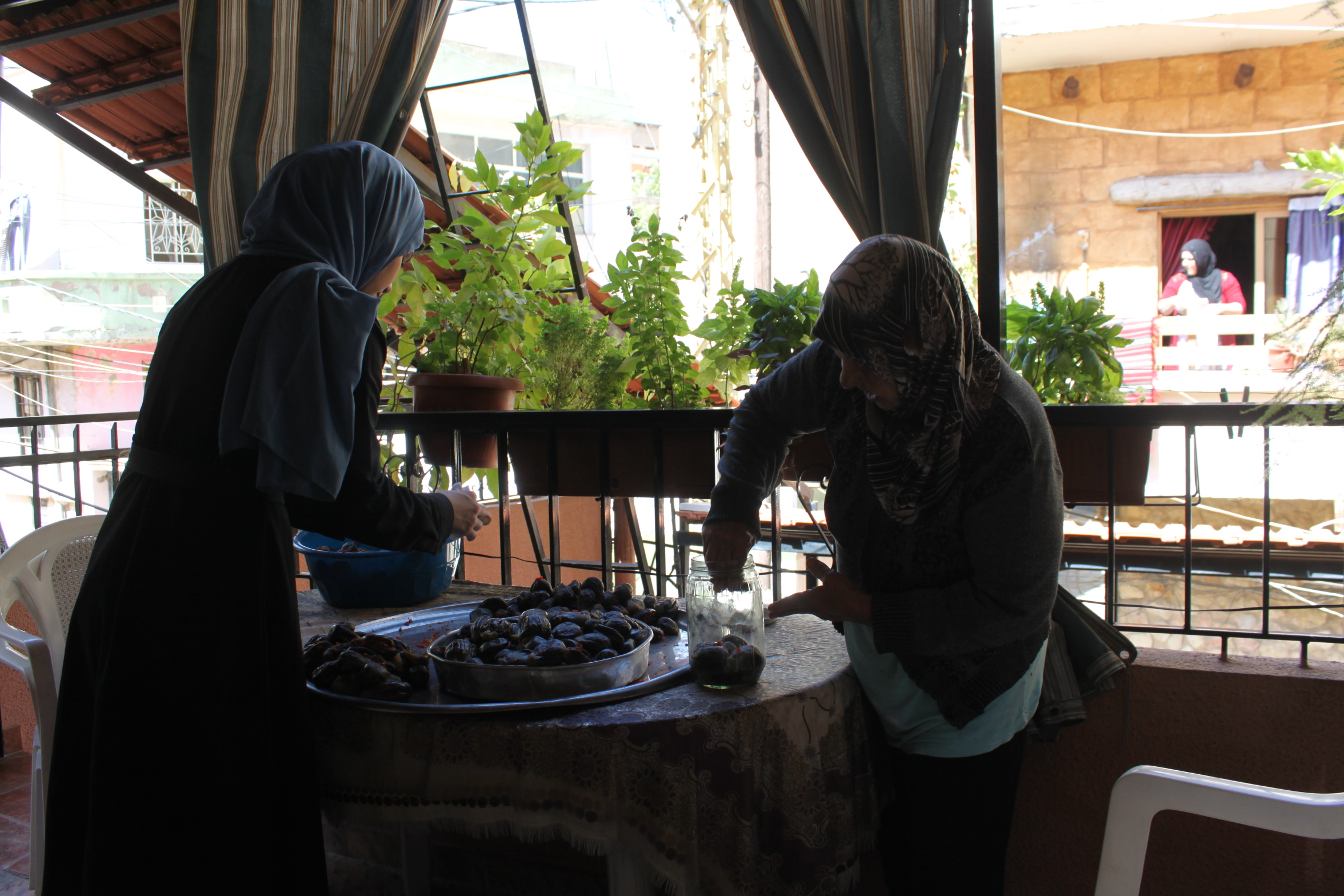 It is a major part of Beqaa’ traditions to never interrupt an older person while they are speaking. Sanaa realized through her interview that her grandmother was brought up during a very conservative time. Women were not allowed to go out in public by themselves and they were not allowed to give their opinion on marriage. Sanaa’s grandmother married her grandfather without even seeing him before their marriage day. While Sanaa is nostalgic about some traditions of the past, she is also happy that others are fading away because she wishes to marry someone she loves. 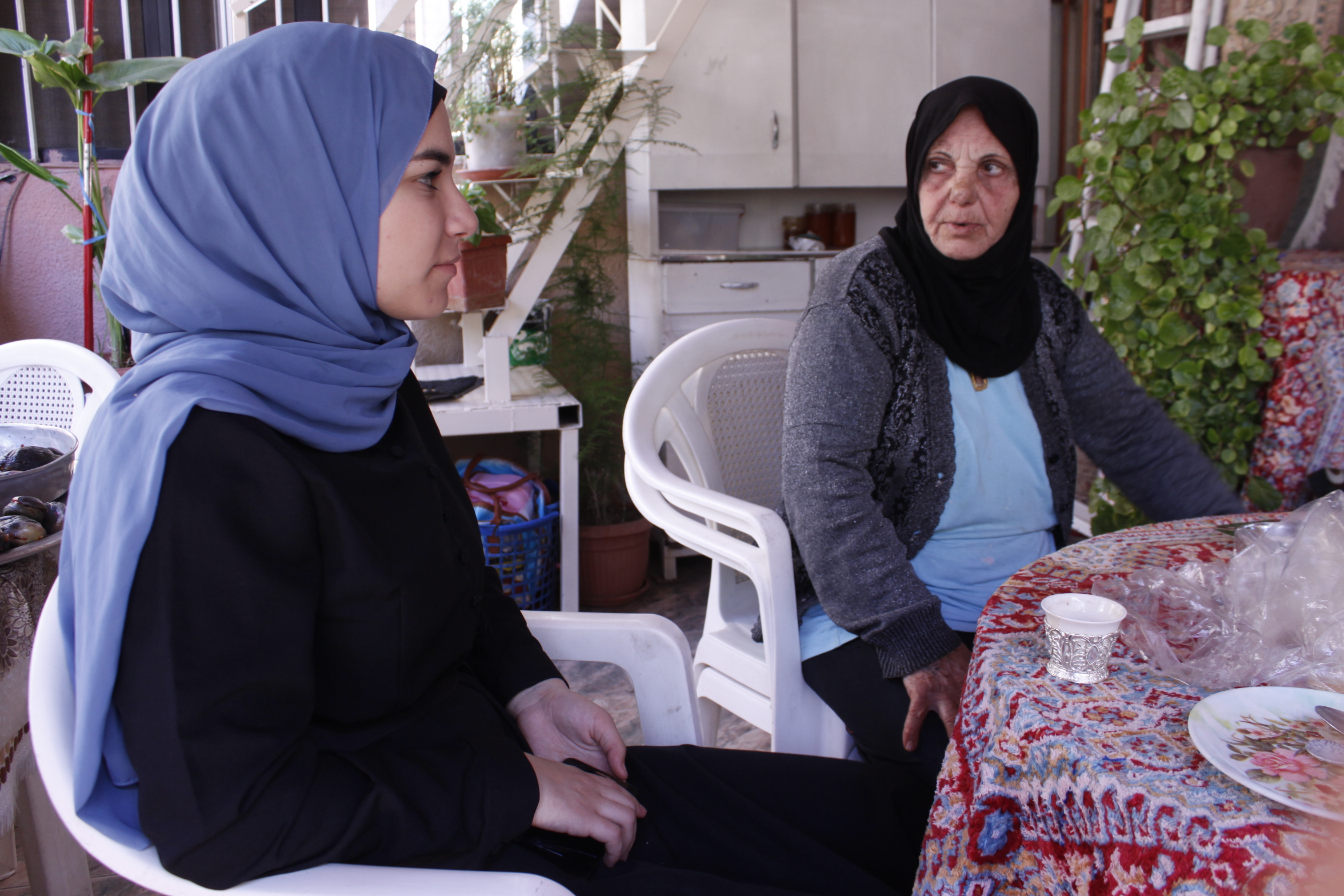