A day in the life of Warda

Warda is a 16 year old Palestinian refugee with a hearing impairment. She lives in Souf camp in Jerash, Jordan. Warda is very excited to be part of GAGE research group, and her mother is happy that she has this opportunity. She waits impatiently for GAGE sessions, and always gets ready ahead of time. 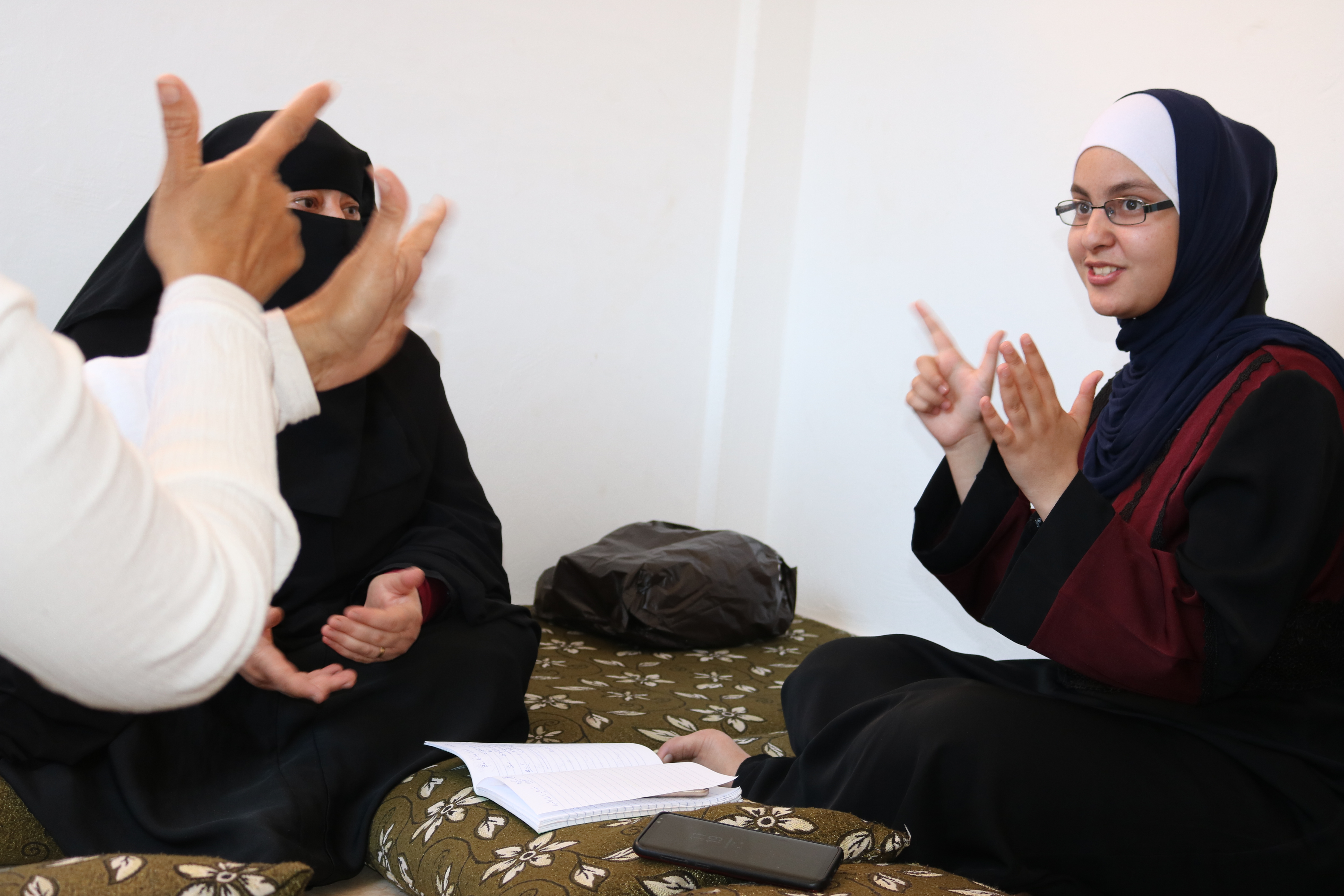 When Warda went home after the peer-to-peer training session, Warda explained to her mother and cousin that she would be interviewing her aunt and grandmother. Her mother and cousin are the only people who understand the sign language Warda uses to communicate. 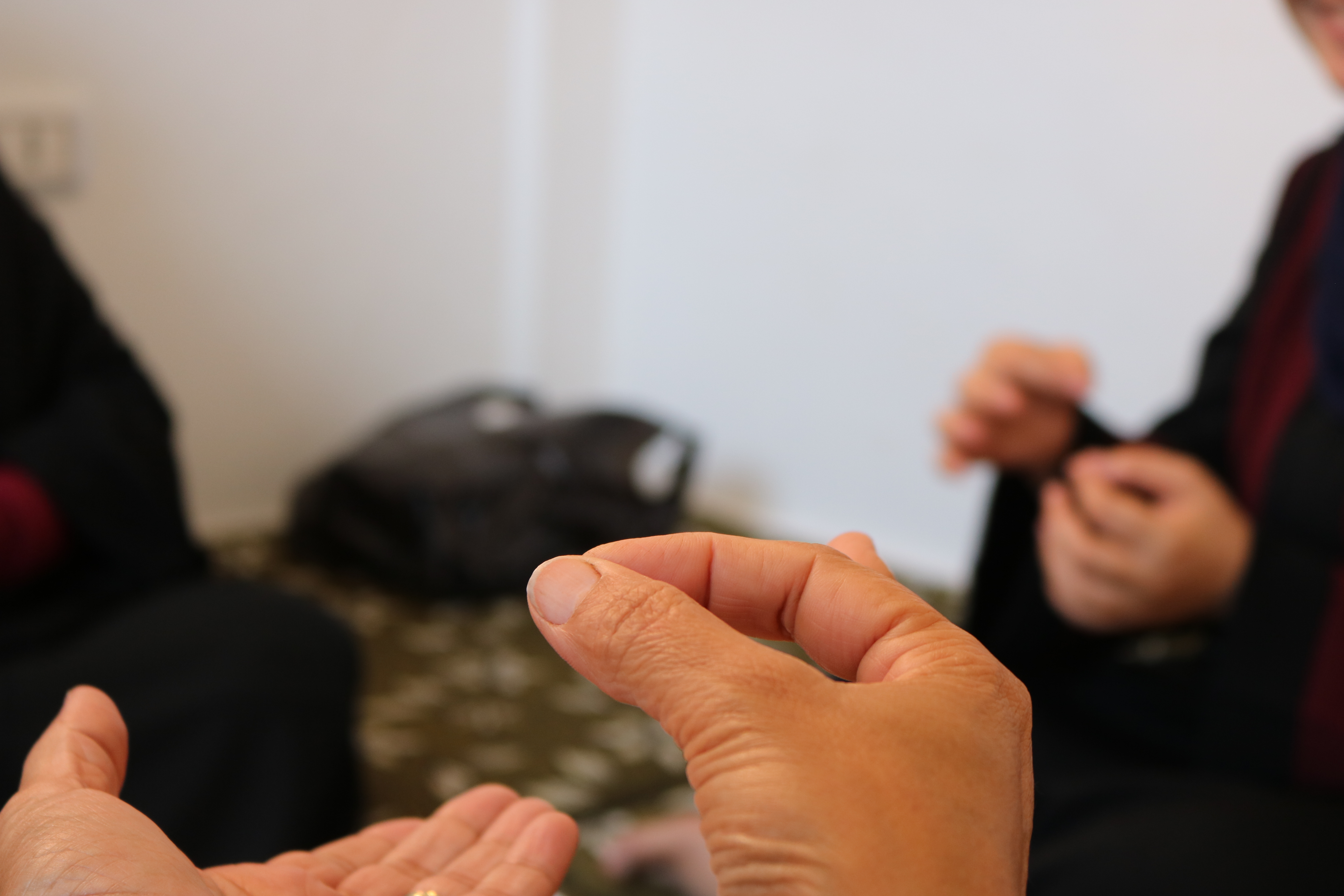 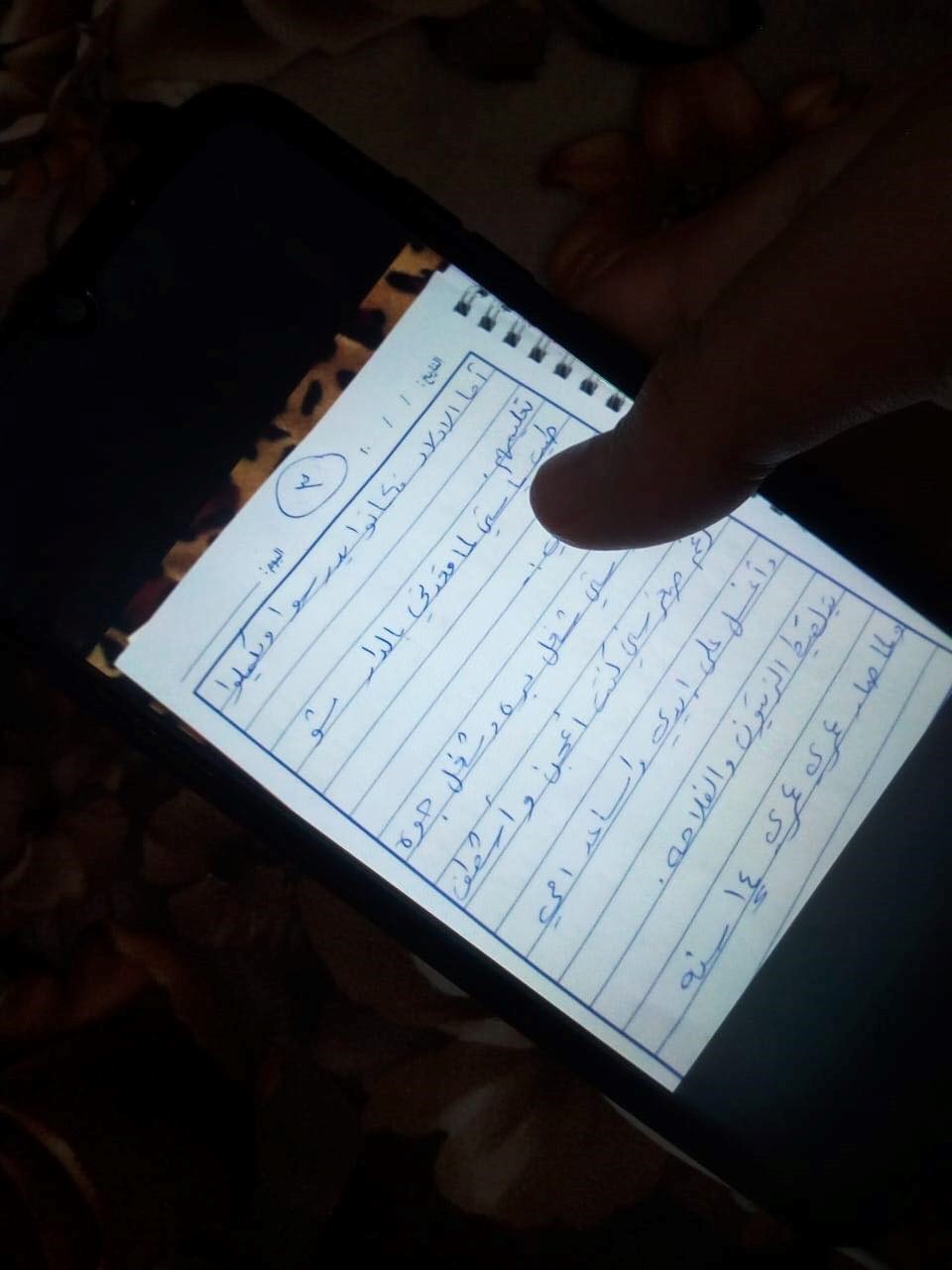 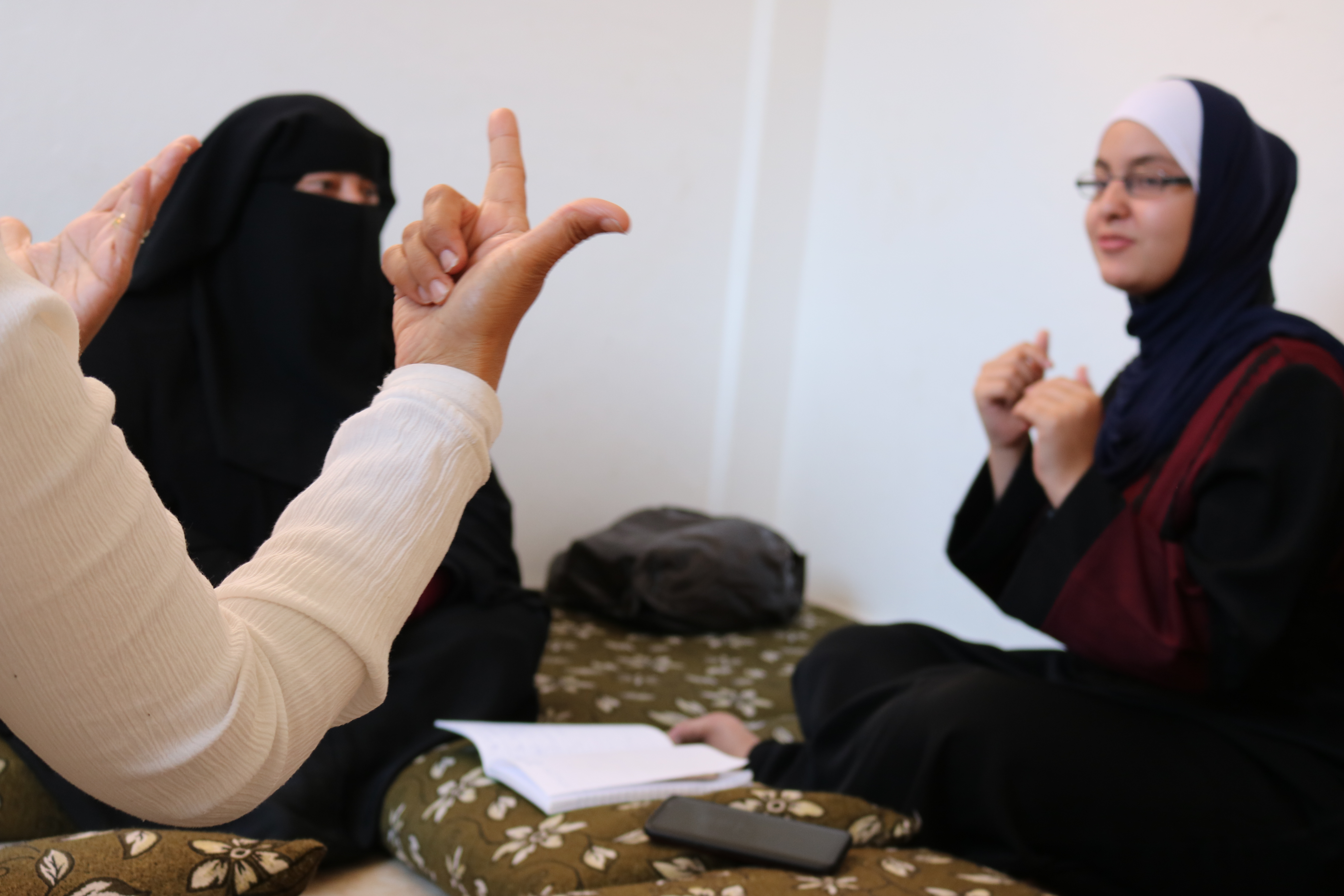 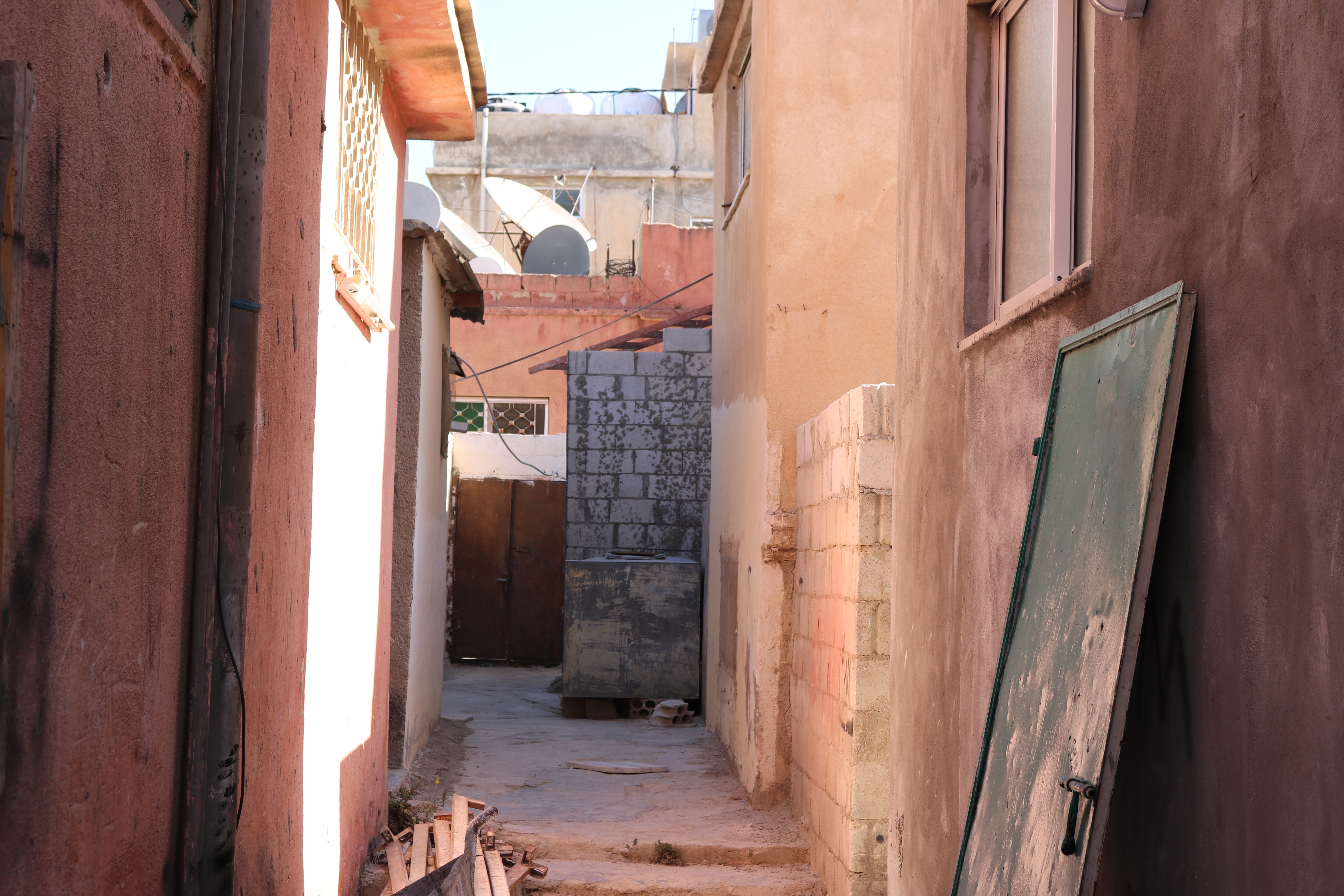 As part of this activity, Warda created a photo story reflecting on what was most surprising to her during the interviews. She chose to take a picture of her mother’s wedding dress. Using photography as a tool, Warda wanted to talk about the life of her mother and those women who stay at home doing housework or embroidering. Warda wants to show how hard older women’ lives were, and hopes that she would not end up having the same life. 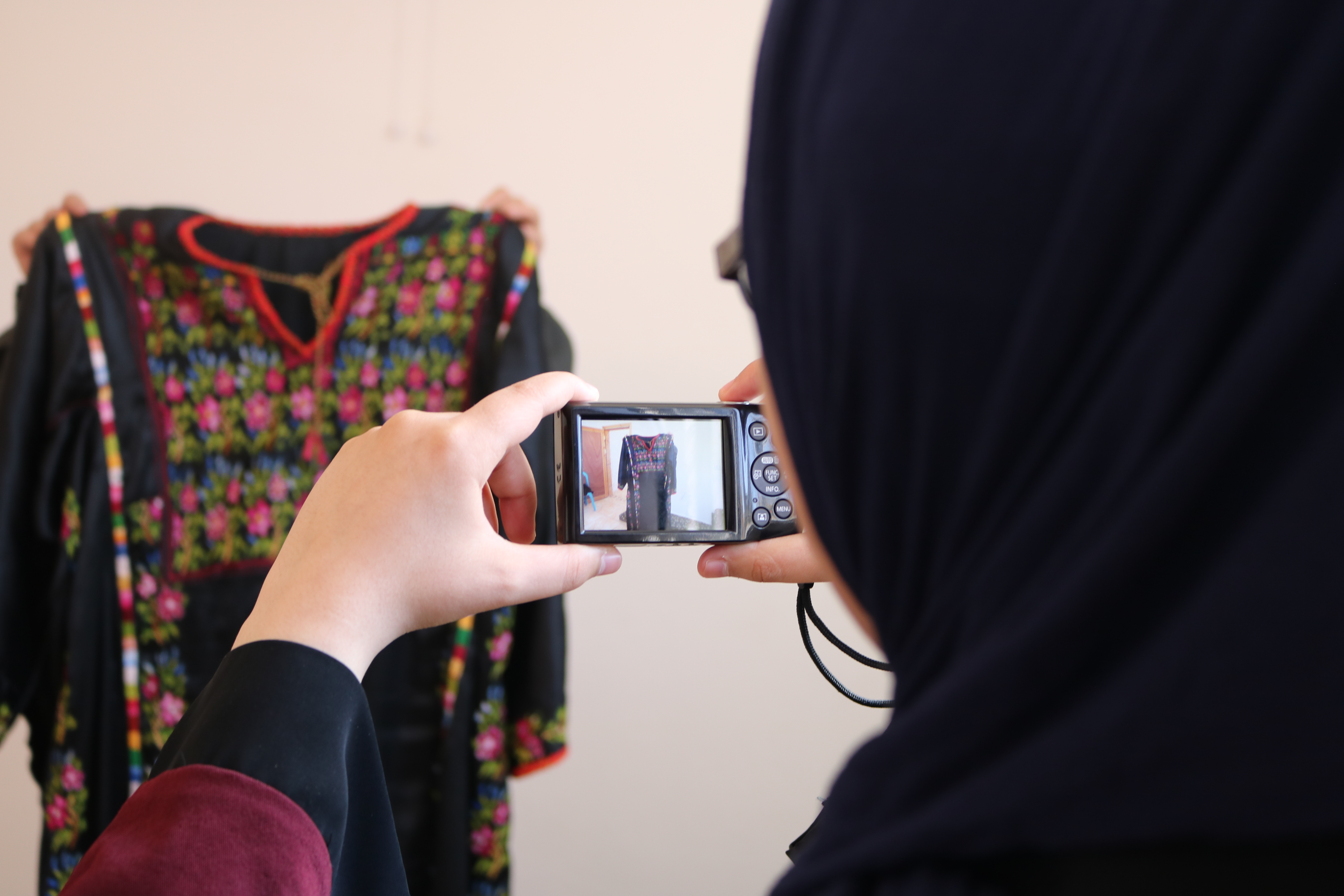 Warda is happy she did the interviews and knows more about girls’ lives in the past. She appreciates that girls today have better opportunities: they can receive education and don’t face the same level of mobility restrictions as in the older generations. 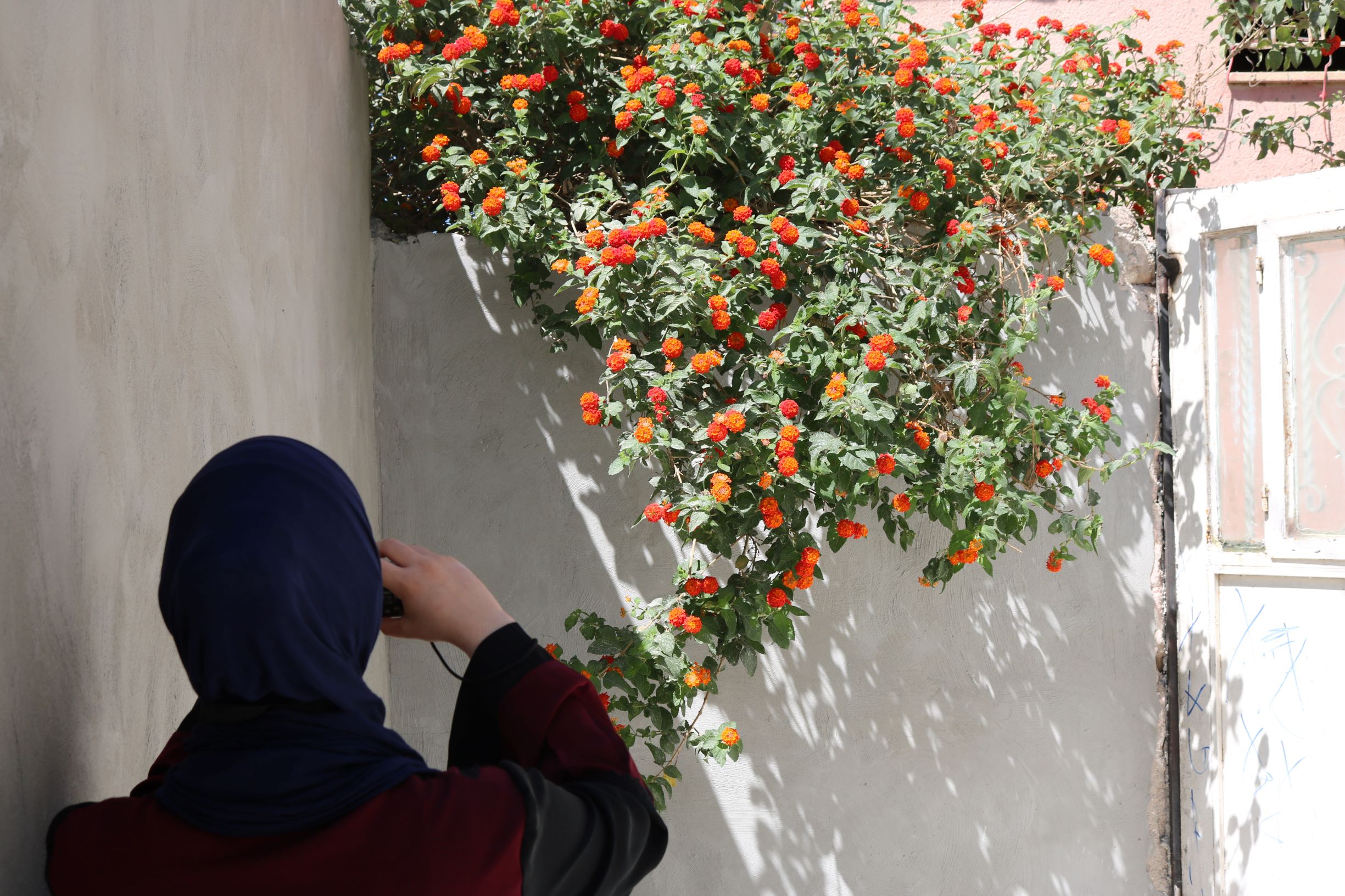